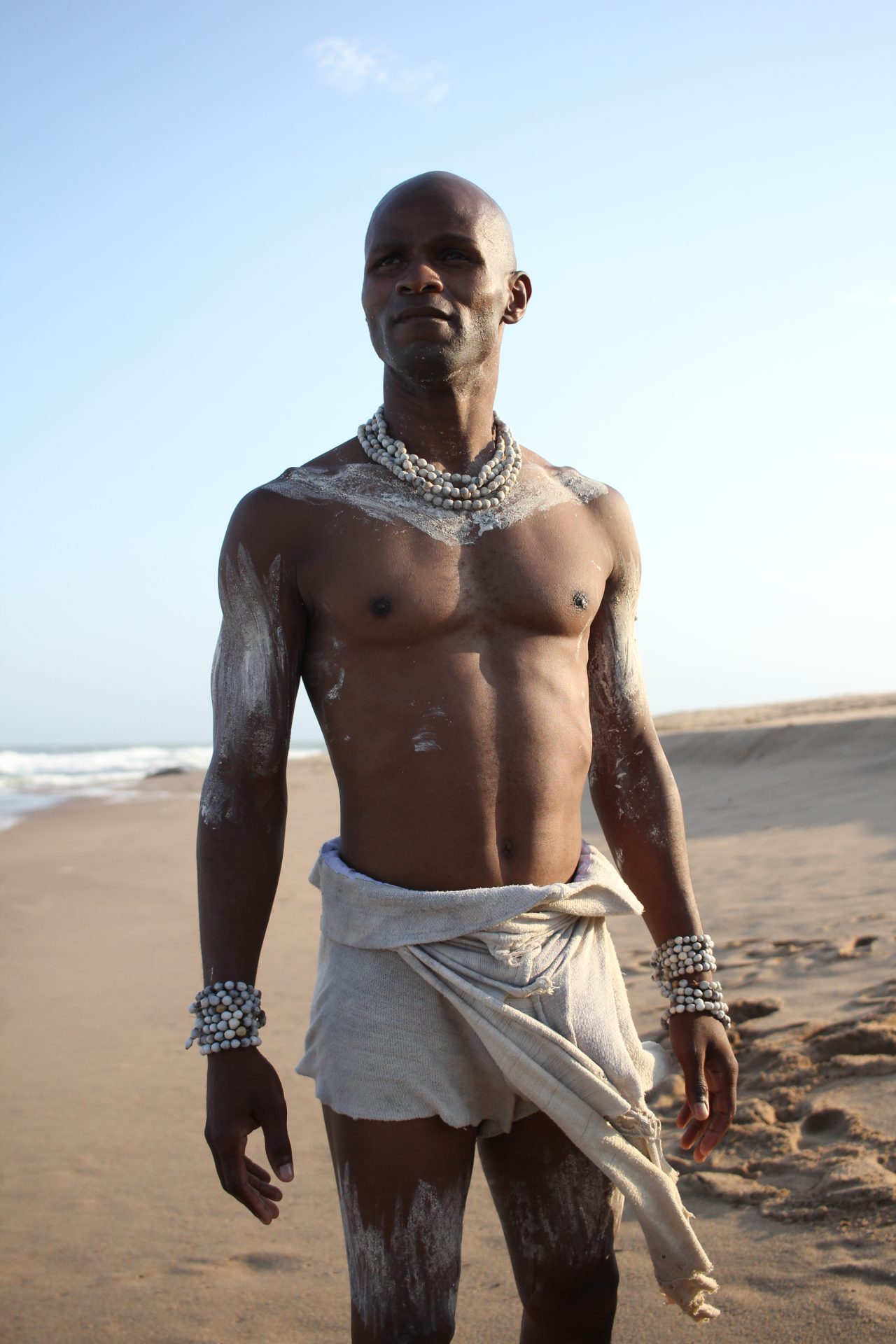 Amashinga (isiZulu for plot) is a feature documentary. It brings new insights to the events of Anglo Zulu Wars of 1879 – 1881 and is an informative and immersive experience told via the words of those who were there. The project as been a few years in the making and our research has been extensive both in UK and on the battlefield in South Africa. The Executive Producer is Simon Sole and the Director/Producer is Bex Singleton.

Our principle social media channel is instagram but we are also on Twitter. In both cases @amashingafilm.